If you’ve read my previous posts you know that I’ve been recommending Vitamin D and explaining why and how important Vitamin D is to your immune system. Now studies are starting to be published demonstrating that it’s literally the difference between life and death!

The first is a study from The University of Southeastern Philippines. They looked back at over 200 cases of Covid-19 with varying degrees of symptoms from mild to severe. All had their Vitamin D status checked on multiple occasions. The levels were categorized as normal >30 ng/ml, insufficient 20-29 ng/ml and deficient < 19 ng/ml. The results were as you might guess. Eighty-five percent of those with normal levels had mild symptoms, of those that were insufficient less than 2% had mild symptoms and nearly a third had severe symptoms and over 20% were critical. Ninety-eight percent (98%) of those that were below 29 ng/ml ended up with pneumonia or worse!

Another U.S. study done in New Orleans came to the same conclusion, those with Vitamin D levels below 30 ng/ml had the worst outcomes. They went on to say that Vitamin D insufficiency affects 80-90% of the African American population.

Another study found that, “When controlling for age, sex, and comorbidity, Vitamin D status is strongly associated with COVID-19 mortality.”

Researchers at Queen Elizabeth Hospital Foundation Trust and the University of East Anglia in England compared the average Vitamin D levels of 20 European countries with COVID-19 mortality rates — and found “significant relationships” between vitamin D levels and the number of deaths caused by this infection.

And from Colorado Dr. Erik Hermstad, MD reports that no patients were admitted to the hospital with Vitamin D levels above 40 ng/ml. From his twitter “we should be mass testing vitamin D levels. Those who are insufficient or deficient quarantine and treat until level is ~35. Those who have normal levels and no major risk factors return to activities with proper infection control practices. Check D and release.”

My recommendations are to get your blood levels of Vitamin D into an optimal range of 50 to 80 ng/ml. You will more than likely need to supplement with several thousand iu’s of Vitamin D daily. Personally, I use 5,000 in a sublingual form to enhance absorption. If you take it orally you should take it with the fattiest meal of the day. More is not better. I don’t recommend levels above 100.

Yours in good health,

FDA Disclaimer. The statements made regarding these products have not been evaluated by the Food and Drug Administration. The efficacy of these products has not been confirmed by FDA-approved research. These products are not intended to diagnose, treat, cure or prevent any disease. 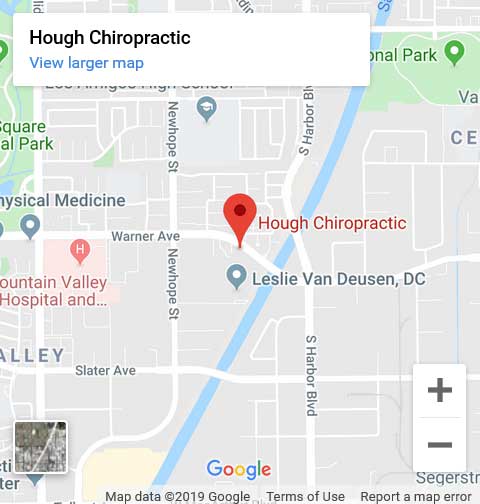 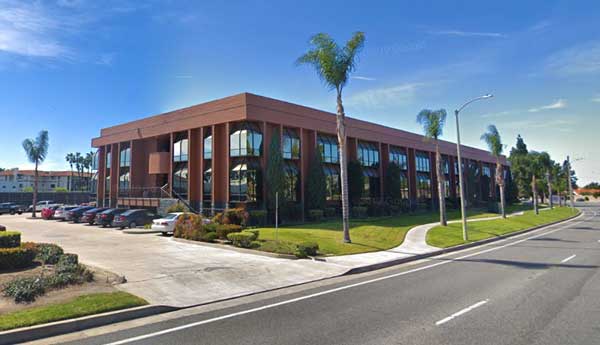